Welcome to the Community First Igloo’s Winter 2023 Overwatch Adult series! Participants will go head-to-head as teams in Overwatch 2, scoring points and looking for their shot at the finals!

Games will be played on Thursday from 9:00pm to Close at the Community First Igloo’s Icemen Esports Venue. Running weekly until March is the group stage, followed by the Top 4 teams moving on to Semi-Finals. The two remaining teams progress to the Finals. Dates are to be announced!

There will be up to 6 teams (30 competitors) participating. Each team will be randomized into a Best of 3 (Bo3)  Round Robin or Double Elimination bracket. Participants will be playing 5v5 on the Game Modes: Control, Hybrid, & Escort. Maps will be randomized.

Tournament Rounds will all be Best of 3 with teams scoring points based on their wins. One (1) per win.

Players/Team Captains will need to submit scores to the gaming staff. Failure to submit your scores will result in a 0 for your team.

This is a Recreational league for Adult individuals who want to hone their skills and be part of the gaming scene. 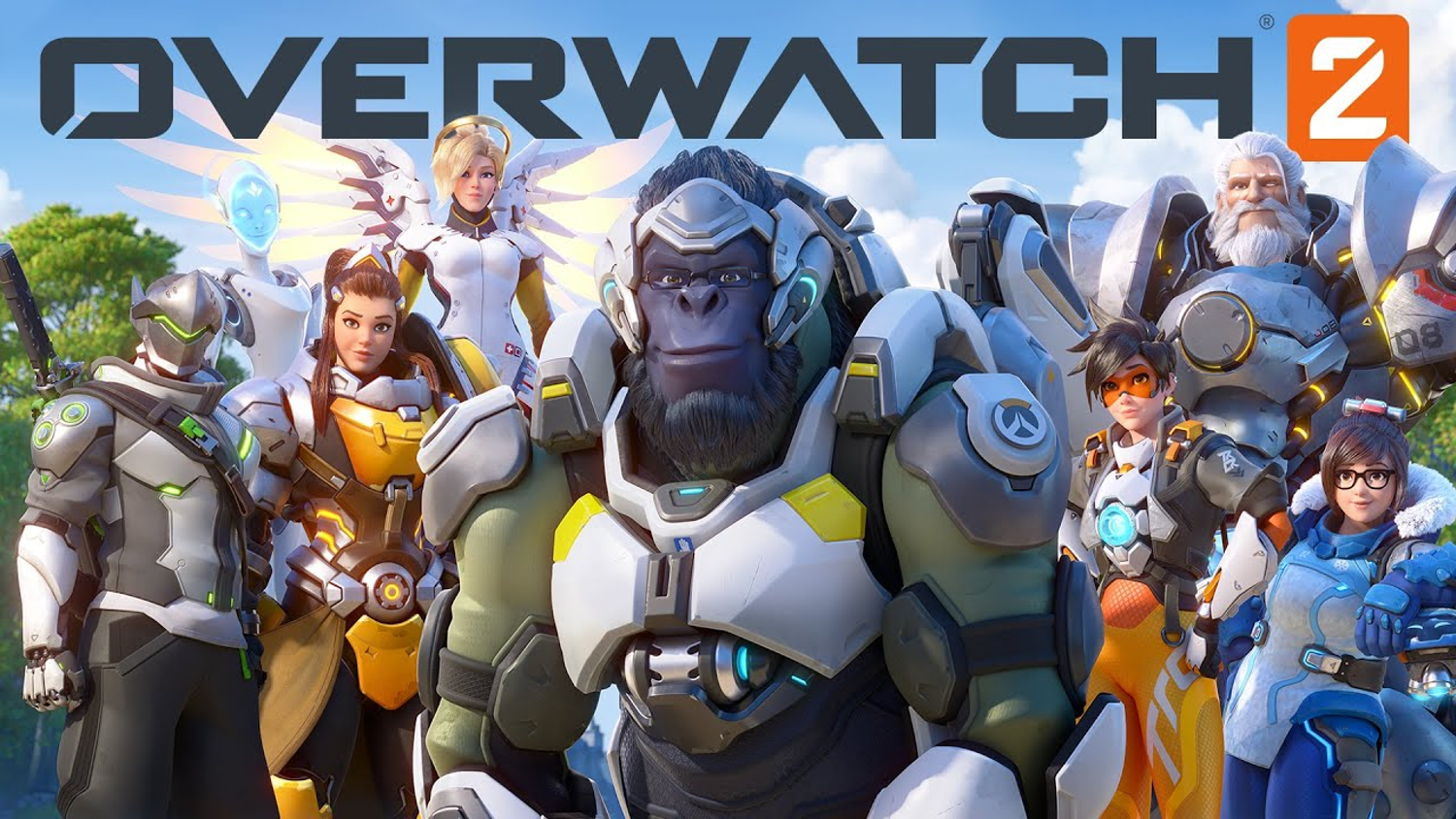 If a player will have trouble attending an event they need to contact a staff member either through discord or in person at the Igloo.

Yes the event will be streamed. Finals will be casted and other games through the season may be casted through community members! They will be viewable here.

Yes, the link to additional tournament is coming soon.